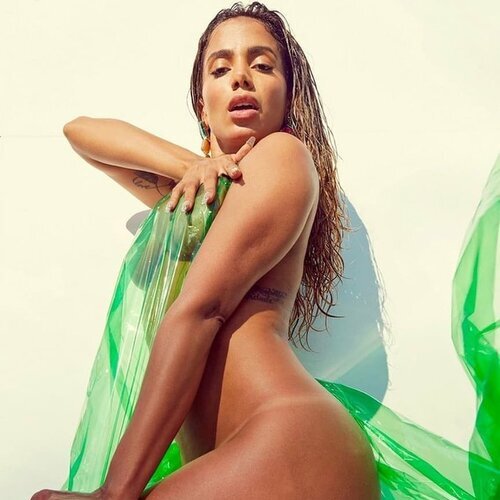 Larissa de Macedo Machado, better known by her stage name Anitta, is a Brazilian singer and songwriter. After the success of her debut single "Meiga e Abusada", she signed a record deal with Warner Music Group in 2013 and released "Show das Poderosas".