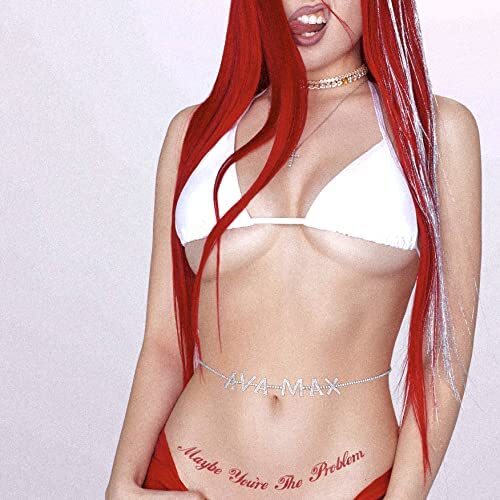 Maybe You re The Problem 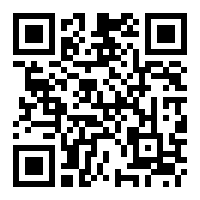