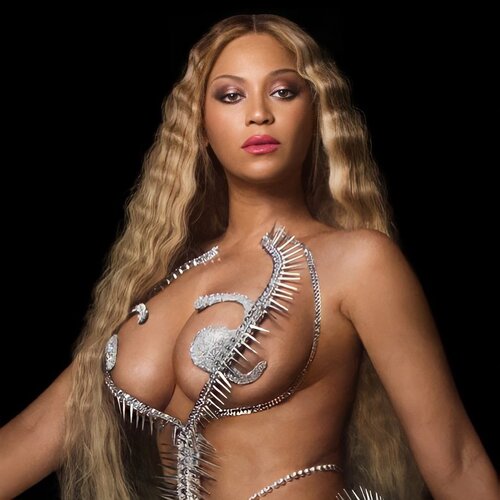 Beyoncé Giselle Knowles-Carter is an American singer, songwriter, producer, and actress. Beyoncé performed in various singing and dancing competitions as a child. She rose to fame in the late 1990s as the lead singer of Destinys Child, one of the best-selling girl groups of all time. Their hiatus saw the release of her debut album Dangerously in Love (2003), which featured the US Billboard Hot 100 number-one singles "Crazy in Love" and "Baby Boy". 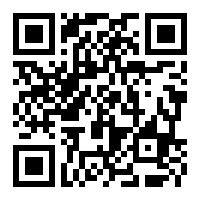