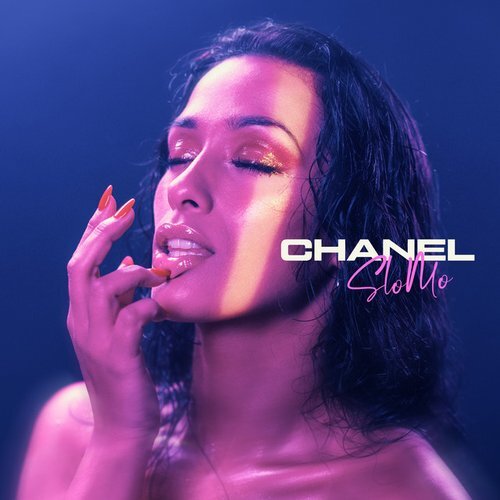 Chanel will represent Spain at the Eurovision Song Contest 2022 in Turin with the song SloMo. Born in Havana, Cuba, and named after the fashion designer Coco Chanel by a mother who clearly knew her newborn daughter was destined for glamorous things, Chanel Terrero relocated to Olesa de Montserrat in Catalonia when she was just four years old. And it was there in Spain where she was first introduced to the Eurovision Song Contest, which she has confessed to watching, and dreaming about participating in, since she was a young child. She now gets to do so with the very first song she’s released as a recording artist, SloMo. 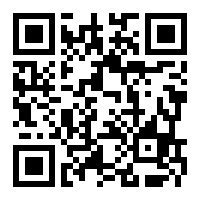