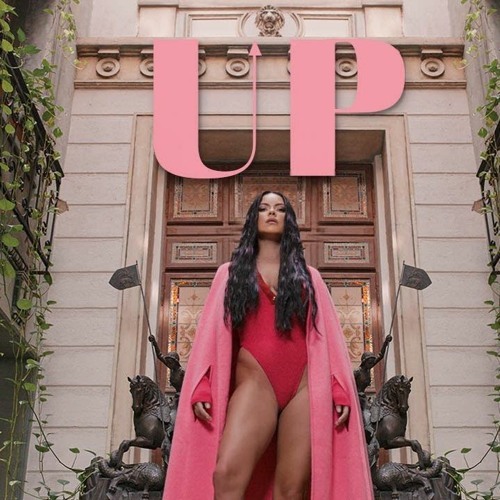 Elena Alexandra Apostoleanu (born 16 October 1986), known professionally as Inna (stylized in all caps), is a Romanian singer and songwriter. Born in Mangalia and raised in Neptun, she studied political science at Ovidius University before meeting the Romanian trio Play & Win and pursuing a music career. She adopted the stage name Alessandra in 2008 and adopted a pop-rock style; later that year, she changed her stage name to Inna and began releasing house music. Hot (2008), her debut single, was a commercial success worldwide and topped the Romanian and Billboards Hot Dance Airplay chart, among others. Her debut studio album of the same name followed in August 2009 and was certified Gold and Platinum. It featured several other successful singles in Europe, including Amazing (2009), the singers second number-one single in Romania. 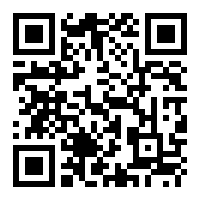