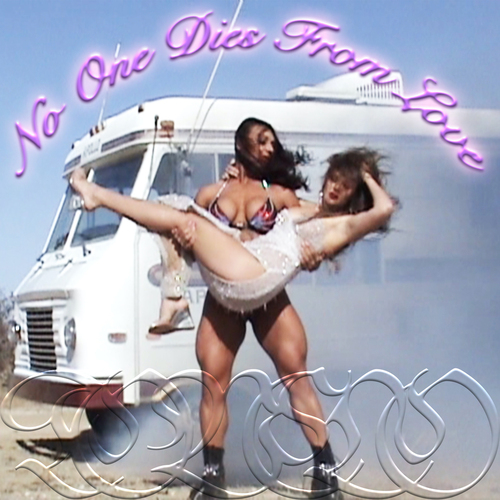 No One Dies From Love

Ebba Tove Elsa Nilsson (born 29 October 1987), known professionally as Tove Lo (Swedish pronunciation: [ˈtûːvɛ ˈluː]), is a Swedish singer, songwriter, and actress who has been called Swedens darkest pop export by Rolling Stone. She is known for her raw, grunge-influenced take on pop music. Her honest, complex and autobiographical lyrical content has led to her being dubbed the saddest girl in Sweden. Raised in the Djursholm district of Danderyd, Lo is an alumna of the music school Rytmus Musikergymnasiet. She formed the rock band Tremblebee in 2006. After it disbanded, Lo pursued a career in songwriting and earned a publishing deal with Warner/Chappell Music in 2011. Working with producers Alexander Kronlund, Max Martin, and Xenomania, she became a successful songwriter, while also recording and releasing her own compositions independently.