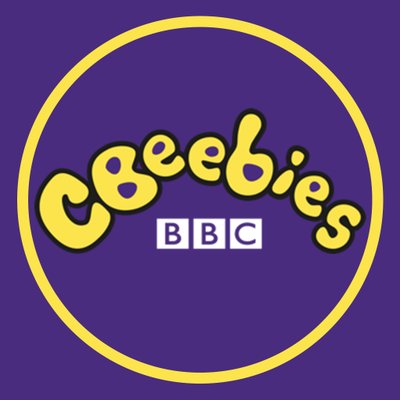 CBeebies is a British broadcast television channel owned by the BBC aimed at children under 6 years of age. Launched on February 11, 2002, it is broadcast as an open signal and shares programming space with BBC Four. An audio counterpart, called CBeebies Radio, airs 3 hours daily on BBC 7. The CBBC channel is its sister channel for older children. 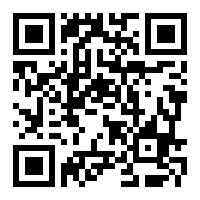